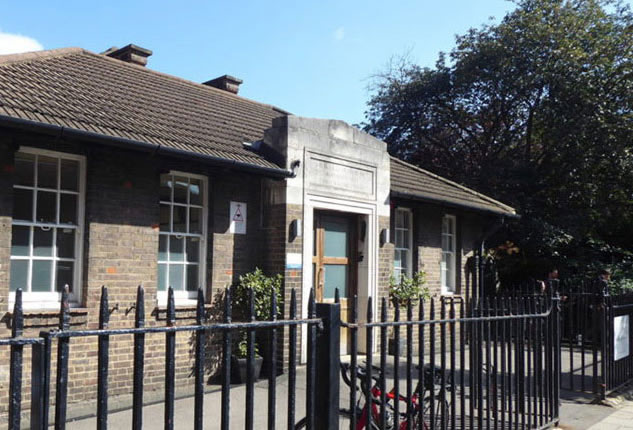 We were deeply sorry to hear of the death of Travers Reid on 13th October 2019 aged 89. Travers held a very special place in the heart of the Michael Palin Centre and he will be greatly missed.

Co-founder and Life President of Action for Stammering Children

Travers was a true gentleman whose ambition and achievements have changed the lives of many thousands of children and families. First and foremost he was a devoted family man, married to Sandra for 60 years and intensely proud of his children and grandchildren.

More than 30 years ago, as a successful businessman, Travers had a vision of a world without stammering. Having been affected by stammering throughout his life, he was determined to help children and young people gain access to the help that was not available to him during his childhood.

During the 1980s, in collaboration with Lena Rustin, a pioneering Speech and Language Therapist and stammering expert, Travers decided to set up a charity to fulfill his dream of providing specialist help to children and their families. He recalled that it took several meetings with the Charity Commission to persuade them that stammering was a worthy cause. His persistence paid off and in 1989, The Association of Research into Stammering in Childhood was launched and work was started to raise money to provide information videos, to raise awareness and to develop therapy programmes.

A unique partnership was established between the charity and the NHS which still operates today. By 1991, Travers had made contact with Michael Palin who gave his enthusiastic support to the opening of The Michael Palin Centre for Stammering Children in 1993. The Centre is now recognised nationally and internationally as a centre of excellence in this field, offering assessments and therapy as well as training and research.

Travers visited the Michael Palin Centre regularly, eager to meet the children, young people and their families, listening to their stories and sharing his own experiences. He was a wonderful role model of how stammering need not hold an individual back, how personal and professional potential can still be realised and how you can crack a good joke with or without a stammer. Travers was also a great support to the team of therapists, showing a keen interest in the therapy, the teaching and the research programme. He recognized the importance of evidence based practice and founded the annual Travers Reid Award to encourage and celebrate research studies into stammering conducted by student speech and language therapists. In October 2015 Travers was made a Fellow of the Royal College of Speech and Language Therapists in recognition of his services to stammering.

Without Travers Reid’s vision, commitment and determination, many thousands of children would not have received this specialist support and many hundreds of therapists across the world would not be trained. His contribution to the world of stammering has been exceptional and will always be remembered and celebrated.

Travers’s role as Life President afforded him some interesting opportunities – meeting HRH Prince Charles at Clarence House, two receptions at 10 Downing Street, regular attendances at the House of Commons, and most recently in June this year when, despite poor health, his determination ensured he would not miss the 30th Anniversary celebration of his beloved charity, Action for Stammering Children.

Travers will be remembered for his charm, thoughtfulness, his extraordinary memory, wide knowledge, compassion and his mischievous sense of humour. Despite health worries over several years, his indomitably independent spirit was legendary. His increased physical frailty belied his lively intellect, and quick wit. The Michael Palin Centre will continue as his lasting legacy and as an achievement of which he was justly proud. 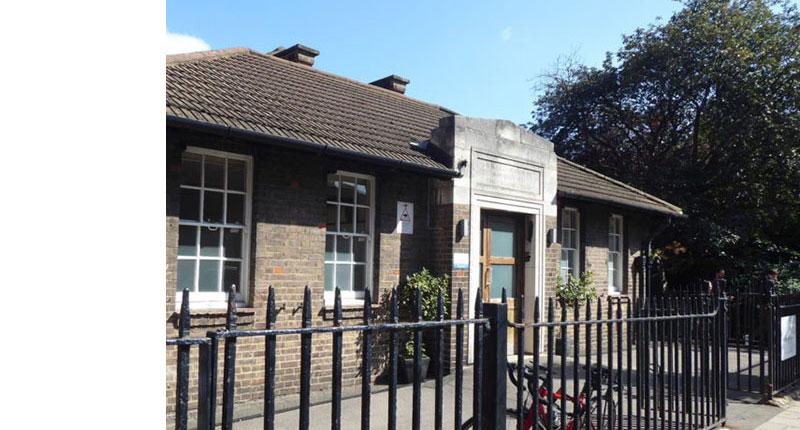 Happy 4th of July to our many friends and colleagues in the US, with whom we love to collaborate @stutteringfdn Enjoy your celebrations !!#Happy4thofJuly

A wonderful evening with @GeorgeFreemanMP and friends from @ascstammering and many grown up children from @thepalincentre celebrating @JoannaHunter5 & @StevenGauge & the fantastic achievements of the Stambition programme. Thank you!

📊Help us shape the future of #stammer research!

We're working with @LindAlliance and organisations in the stammering community to determine the most important areas of research into developmental #stammering.