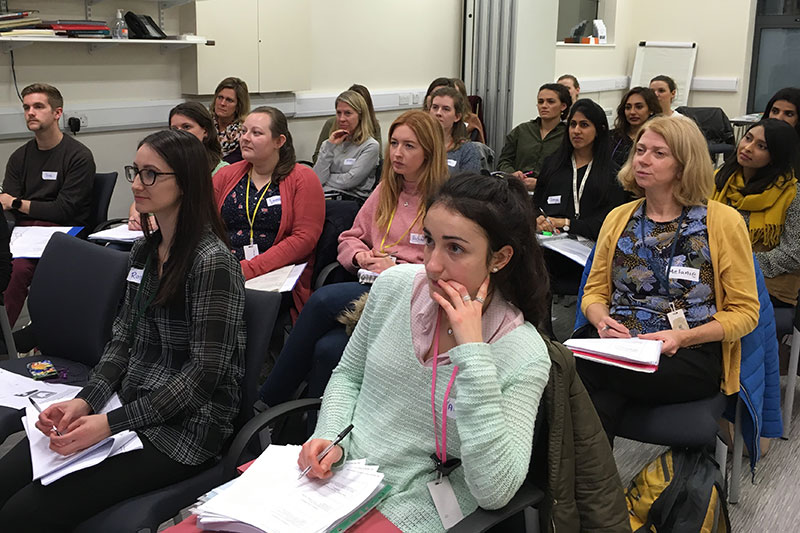 Stammering does not emerge because of anything that parents have done or not done. Parents do not cause stammering.

If a parent is worried – do something.

There are subtle differences in the way that the parts of the brain involved in speaking develop and function in children who stammer. These differences In neural connectivity and development can be seen in children as young as three years of age.

Chang & Zhu (2013) found that boys who stammer had reduced neural connectivity in the auditory and speech motor parts of the brain compared with girls.

Until there are comparisons with children before they start to stammer it can not be said for certain whether these differences are causative or the result of stammering.

Brain differences are not hard-wired. In the last decade neuroscientists have shown that neural plasticity continues throughout the lifespan.

30-60% of people who stammer have a family history of stammering.

Stammering is strongly, but not entirely, genetically influenced. Stammering is epigenetic which means that other environmental factors also have a role (Felsenfeld et al., 2000; Rautakoski, Hannus, Simberg, Sandnabba & Santilla, 2012).

There is not a single stammering gene. Genes associated with stammering have been found on a number of chromosomes (Frigerio-Domingues & Drayna, 2017).

Genetics is likely to contribute to differences in brain structure and function associated with stammering. (Chang, Erickson, Ambrose, Hasegawa-Johnson & Ludlow, 2008).

Some children may try to talk faster than their speech motor capacities allow.

Children who continue to stammer may have less well-developed speech motor skills.

Stammering emerges at a time when speech is developing rapidly. Stammering also occur more frequently at the beginning of sentences and clause boundaries. Both of these indicate an important relationship between language and stammering.

Children who stammer may have delayed or advanced language skills or a mixed profile. Each of these can have implications for their stammering. Our clinical message is to always assess language and then consider whether language skills have a role.

There are mixed findings in studies of phonological skills and stammering and the relationship is not clear. It is expected that some children who stammer will also have phonological difficulties. Our clinical message is to always assess speech sound skills as part of a holistic assessment.

Some studies have found that, as a group, young children who stammer may be more emotionally reactive and less able to regulate their emotions than children who do not stammer.

When children are more reactive generally, they may be more likely to notice and react to moments of stammering.

Temperament may be a predisposing factor and also influence persistence.

It is often helpful for parents to understand that genetic and neurological factors may have contributed to the onset of stammering.

Stammering is complex and a holistic approach to assessment and therapy is needed. 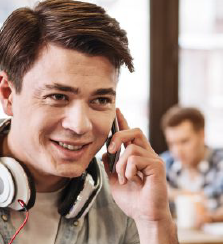 “This course is a really great starting step for someone who has very little experience with children who stammer. The content and resources have been super useful.” (July 2019).