Who works at the MPC

Welcome to the Michael Palin Centre team page. All of our speech and language therapists are members of the Royal College of Speech and Language Therapists (RCSLT) and are registered with the Health and Care Professions Council (HCPC).

Find out more about a member of staff by clicking on their photo. 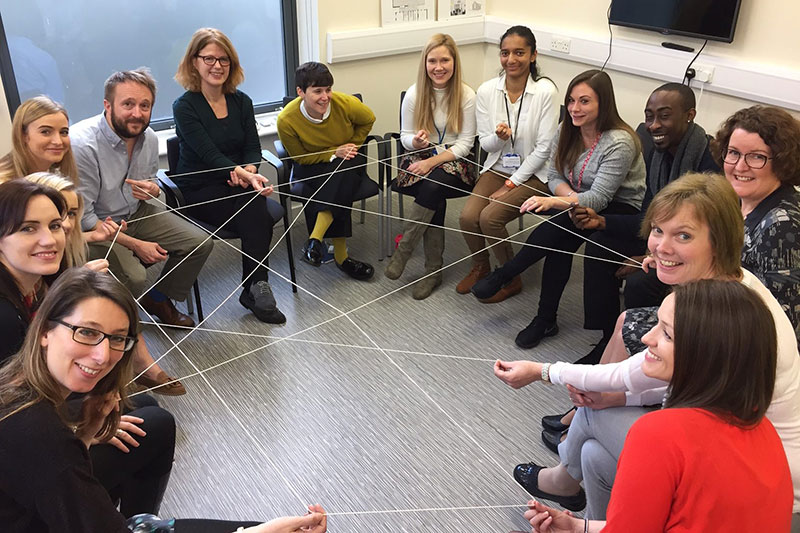 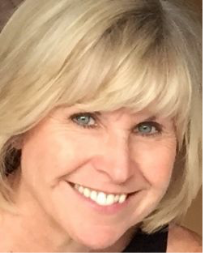 Hello! I am Elaine Kelman and I’m the Head of the Michael Palin Centre. I would like to introduce my team of highly skilled, innovative and dedicated staff.

Everyone in the team is committed to meeting the needs of the people who come here, from answering your phone calls, welcoming you at the door or working with you as your therapist.